On May 31, 1981, in Amman, Jordan, representatives from Middle Eastern church denominations, institutions, organizations, and individuals formally established the Program for Theological Education by Extension (PTEE).  The General Assembly, the governing body, determined that PTEE would operate under the sponsorship of the Evangelical Free Church in Jordan.  John DiPasquale was appointed the first Executive Director and Amman became the administrative center. 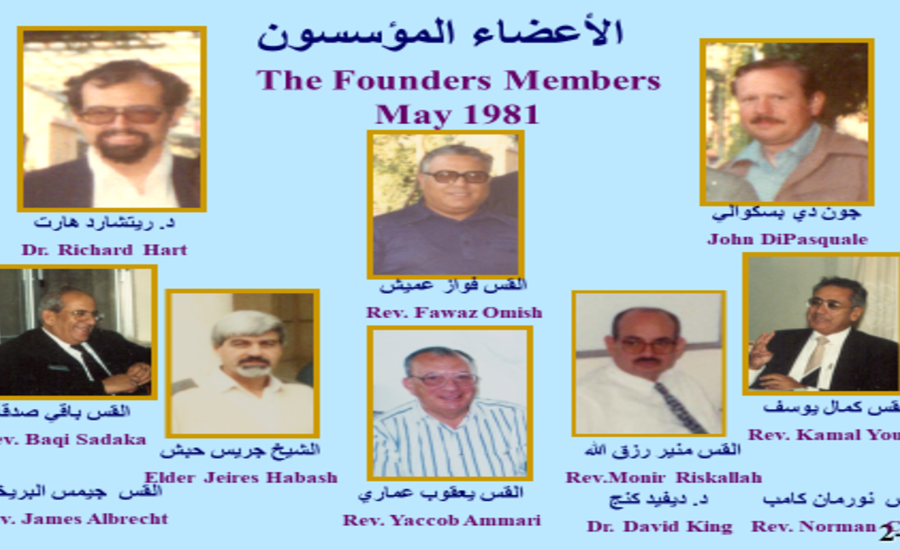 The founders of PTEE chose to establish a theological program that offered courses at a university Bachelor’s Degree level.  The first PTEE classes were held in Amman in the summer of 1981.  PTEE soon became a member of the Asia Theological Association (ATA) and in 1983, PTEE became an associate member of the International Counsel for Evangelical Theological Education (ICETE).

PTEE grew under the leadership of its director and a textbook development program was instituted for preparing self-instructional materials.  After the resignation of John DiPasquale in 1985, Director of Curriculum Production, Dr. Richard Hart, was appointed as the new Executive Director of PTEE.  The following year, a PTEE tutor training curriculum was developed by Dr. Richard Hart and by Mr. Jiries Habash who was also serving as Chairperson of the PTEE Executive Committee.  Meeting in two and a half day seminars, facilitator candidates learned how to successfully teach adults. 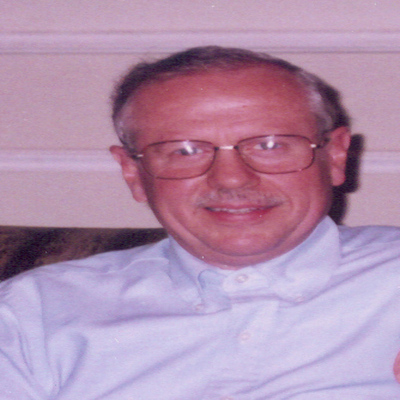 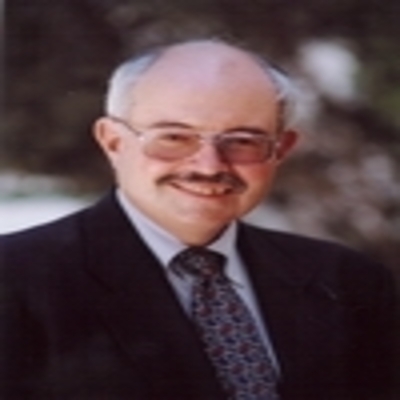 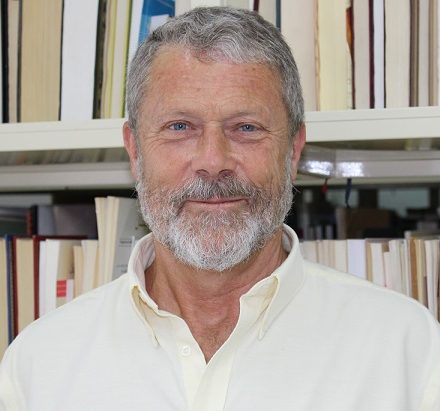 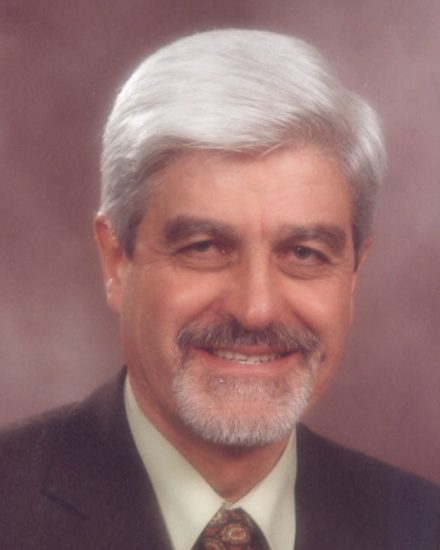 In 1988, Dr. Robert Miner joined PTEE as Assistant Executive Director.  With the growing work, new staff members were added and the PTEE office became a textbook development center. The Text Book 2000 project was launched with the goal of raising enough support to finish the B.A. curriculum by the year 2000.   From 1992 to 1996, Dr. Miner and Mr. Habash led PTEE in the absence of Richard Hart who was on study leave in the United States.

PTEE was established in Egypt in 1989 and since that time, 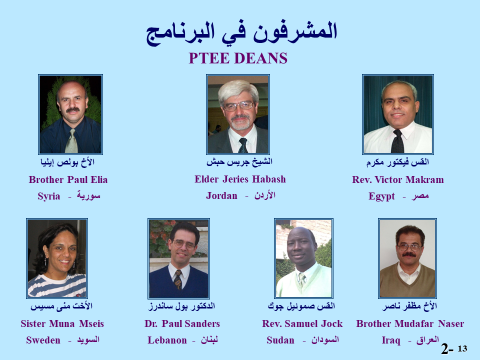 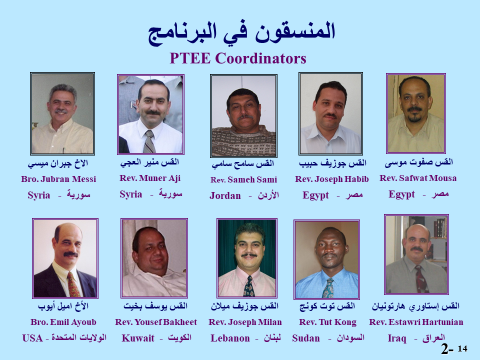 In 2002, PTEE was granted accreditation by the Asia Theological Association for the Certificate of Theology, Diploma of Theology, and Bachelor of Theology academic programs. In 2005, PTEE was granted accreditation through the Middle East Association for Theological Education (MEATE).  Also in 2005, a vocational-level Certificate of Ministry was developed for students who did not have the opportunity to complete high school or who cannot commit the time needed to complete a B.A. in Theology. 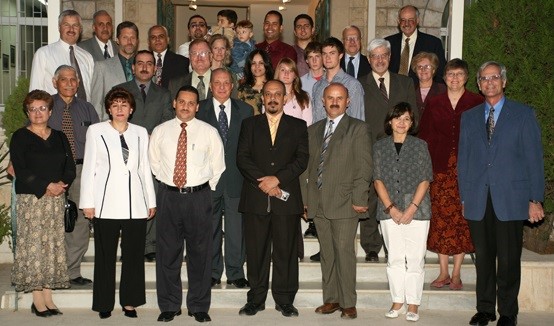 In 2012, PTEE purchased a building after 30 years of renting.  The Ministry Center is currently located in the Um-Utheina area, Hai al-Rawabi. 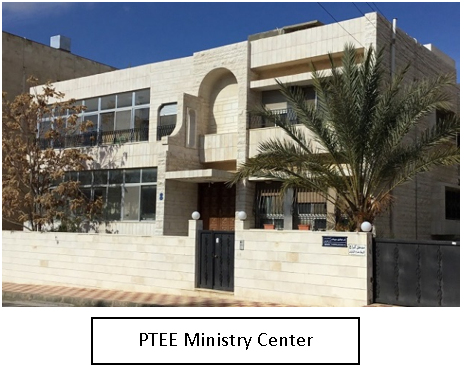 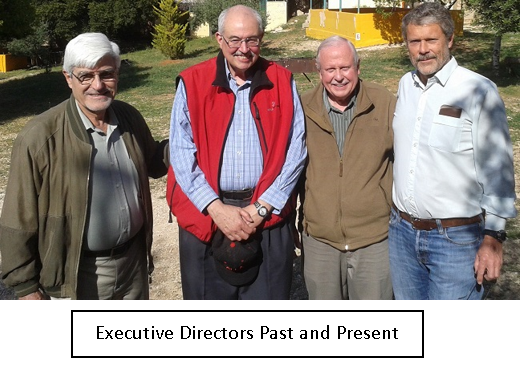 In 2013, Dr. Richard Hart retired after 28 years of faithful service and Mr. Jiries Habash was appointed Executive Director.  Present at the PTEE founding meeting in May 1981, Jiries helped to develop the constitution, by-laws and curriculum. In the years since, he helped develop the first tutor training syllabus, assisted in editing several of the 40 course books we now have, served as the PTEE Dean for Jordan and Executive Committee Chairperson, and led the PTEE in establishing itself in the region as an Arab organization owned by Arab evangelical churches. In his tenure as Chair, the PTEE joined the Asia Theological Association and, in 1992, helped to establish the Middle East Association for Theological Education, MEATE.

By 2017, facilitators had been trained in 12 different countries.  From 2013-2017, the average number of students per year was 177 and the average number of classes held per year was 42.  Classes were held, on average, in 24 different locations (mostly churches).  PTEE has developed 40 degree-level courses, 16 vocational-level Certificate of Ministry courses, and three (3) discipleship courses.  PTEE has also translated Wayne Grundem’s Systematic Theology into Arabic.

In 2017, PTEE launched the e-Learning Initiative.  So as to make PTEE courses more accessible and more flexible for students across the Arab World and beyond to the Arab diaspora, PTEE seeks to convert all 40 Bachelor level courses from print media to multi-media on-line format.  PTEE is also adapting and modifying LEARN courses from 2 to 3 credits incorporating PTEE’s educational methodology.  Field-testing of on-line courses has begun and is ongoing throughout 2018.  PTEE began offering on-line courses for credit in the summer of 2018.

Since 1981, nearly 3000 students have attended over 1300 classes and 110 tutor training workshops.  And PTEE is welcoming a new generation of leaders.  For over 30 years, PTEE has been providing evangelical theological education to Arabic speakers wherever they live in the Arab World to advance the Kingdom, build the church, and transform Arab society.  PTEE has begun working among Arabic-speaking churches in North Africa, and continues to work to expand its presence and impact across the Arab World.